Education Secretary Gavin Williamson is to set out how the grades of hundreds of thousands of students in England will be awarded this summer in a bid to avoid a repeat of last year’s exams fiasco.

Ahead of his announcement in the Commons on Thursday, Mr Williamson said the Government would be “putting trust in teachers” after A-level and GCSE exams were cancelled for a second successive year due to the pandemic.

Schools will be given wide flexibility in deciding how teachers assess and grade their pupils, based on those parts of the curriculum they have been taught.

Results will be published earlier than usual, with A-level grades published on August 10 and GCSE students receiving their results two days later on August 12.

The move is expected to allow more time for pupils unhappy with their grades – particularly A-level students looking to secure university places – to submit appeals.

The full detail of what the Government is planning next for schools and exams in England will be announced by Gavin Williamson in the House of Commons at 11.30am on Thursday. 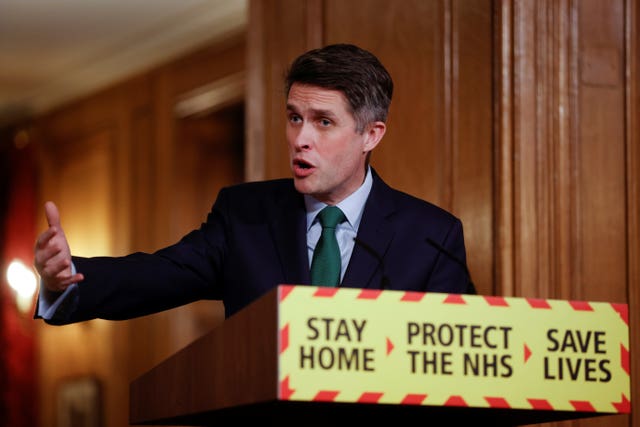 Assessments descended into chaos last year with the A-level results of thousands of students downgraded due to a controversial algorithm used to standardise teachers’ estimated grades.

In the aftermath, Mr Williamson resisted demands for his resignation, although the chief regulator at Ofqual and the most senior civil servant at the Department for Education both stepped down, leading to accusations that officials were being scapegoated.

On Wednesday, Mr Williamson confirmed an algorithm would not be used this year. 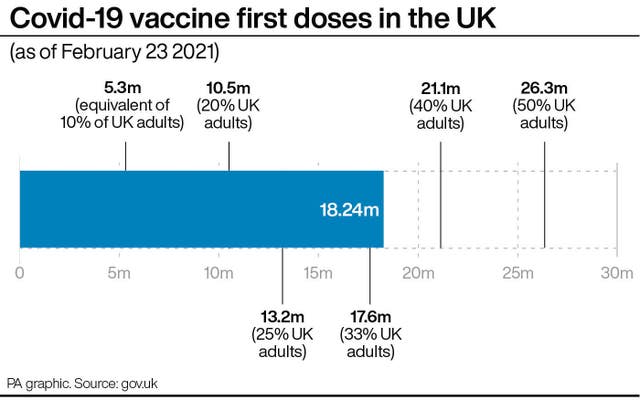 At a No 10 press conference on Wednesday, he said: “We are putting trust in teachers.

“That’s where the trust is going, there is going to be no algorithms whatsoever but there will be a very clear and robust appeals mechanism,” he said.

It comes as the Government launched an advertising blitz to remind people of the need to still “stay at home” despite declining coronavirus transmission rates, the success of the vaccine rollout and the launch of the road map out of lockdown.

Under plans set out by Boris Johnson on Monday, England’s stay at home order will remain in place until at least March 29 despite the minor easing of restrictions and the return of schools on March 8. 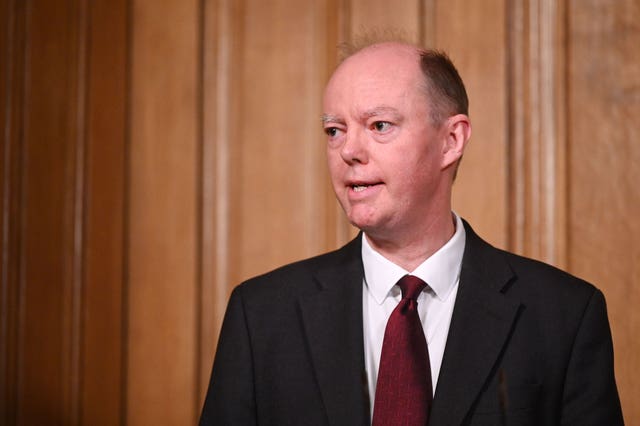 “Vaccines give clear hope for the future, but for now we must all continue to play our part in protecting the NHS and saving lives,” he said.

Meanwhile, Transport Secretary Grant Shapps has said it is still too soon to be able to say when foreign travel would be able to open up again.

“But, we know that there are very few locations in the world that you could go to in the short term where the population is that highly vaccinated.

“As a result we need to look at all the various different measures, which needs to include things like the extent to which testing can be used to open up travel.

“Now all of that needs to go into the mix.”

New research suggests people of all ages who have had two doses of the Pfizer/BioNTech coronavirus vaccine produce high numbers of antibodies.

The Imperial College London and Ipsos Mori study, React-2, said data had indicated 87.9% of people over the age of 80 tested positive for antibodies after two doses.

However, researchers said there was not enough data to say how protected someone may be from the virus based on a positive antibody test result, and it did not mean they were immune.