The BBC led the way at this evening’s Royal Television Society (RTS) Television Journalism Awards, taking home nine wins across the 19 categories including ‘Scoop of the Year’ for BBC Breakfast’s Free School Meals. 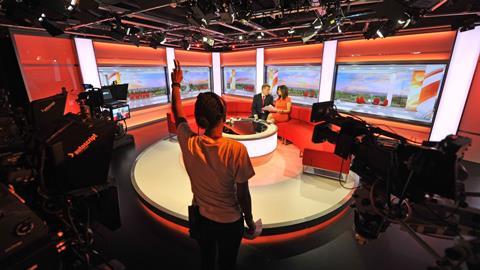 The broadcaster also won the ‘Interview of the Year’ category for The Andrew Marr Show’s interview with the Chinese Ambassador, which the jury described as “a masterclass in technique, gutsy and went for the jugular”.

‘Television Journalist of the Year’ was awarded to Clive Myrie, BBC News, as well as ‘Network Presenter of the Year’ for his versatile, measured and compelling style.

The ceremony, which was held this evening on the RTS website and hosted by Mishal Husain, presenter, BBC Radio 4 and BBC News at Ten, singled out technical teams for their “ingenuity, innovation and speed they demonstrated this year to keep journalism on the air”.