By William Cole For Mailonline

Police have launched an investigation into racist trolls who targeted and abused Marcus Rashford and several other black Premier League footballers.

The star refused to give trolls the ‘strong reaction’ they were looking for, saying ‘Yes I’m a black man and I live every day proud that I am’ in a defiant statement regarding the abuse. 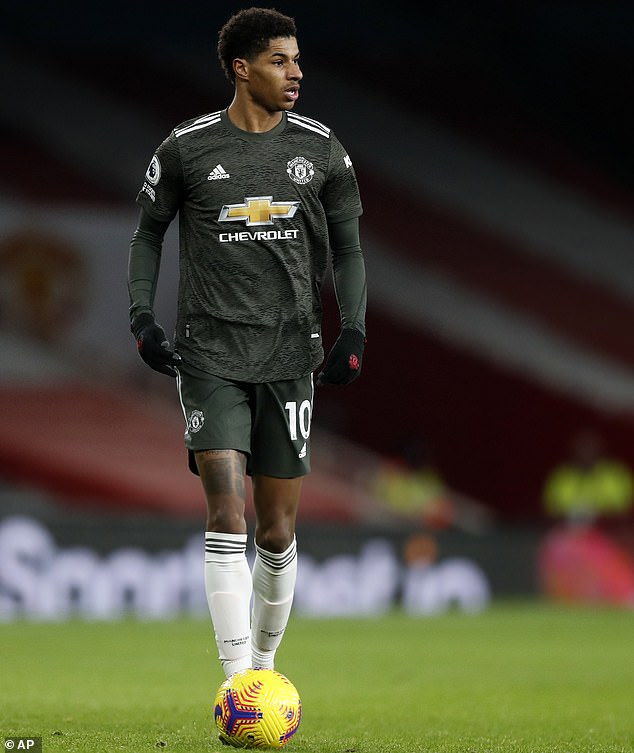 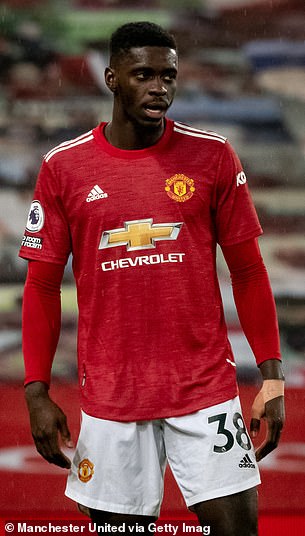 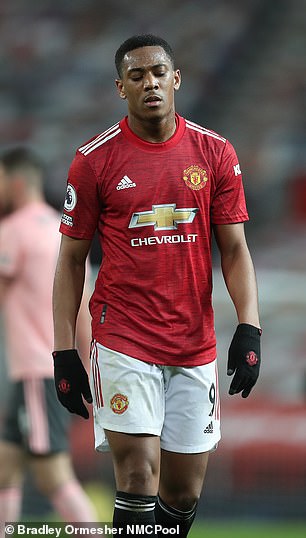 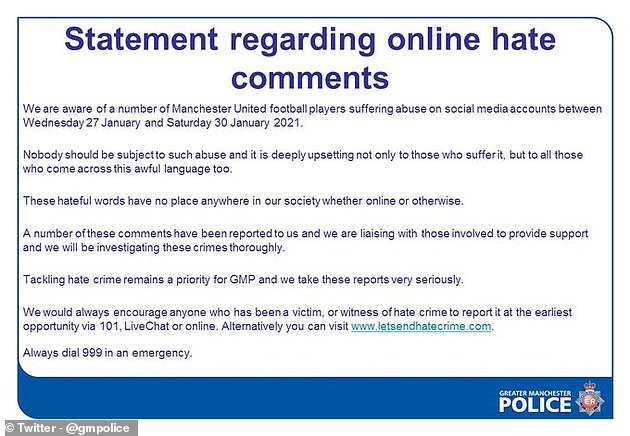 Greater Manchester Police have since confirmed it has launched an investigation into the online targeting of the three players.

Instagram confirmed it had suspended the culprits’ accounts and would also investigate.

The news comes as Prince William called for a crack down on racist abuse in football after Marcus Rashford became the latest star to be targeted online.

The Duke of Cambridge, who is President of the The Football Association, condemned the ‘despicable’ racist abuse still seen in the game and urged social media companies to eradicate abusive posts.

In a string of tweets to demanded people attempting to spread ‘hate and division’ be made accountable for their actions.

‘Racist abuse – whether on the pitch, in the stands, or on social media – is despicable and it must stop now,’ the prince said in a post. 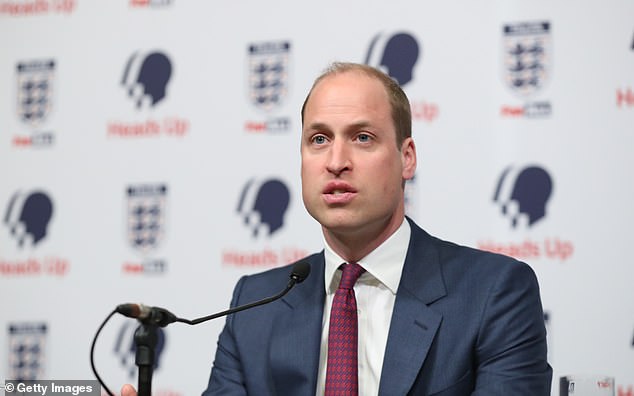 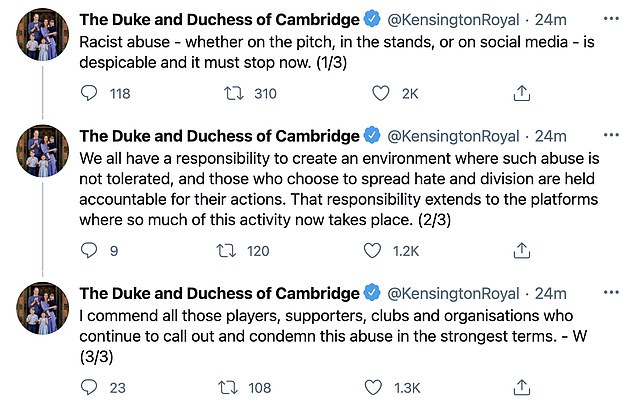 ‘We all have a responsibility to create an environment where such abuse is not tolerated, and those who choose to spread hate and division are held accountable for their actions.

‘That responsibility extends to the platforms where so much of this activity now takes place.

He continued: ‘I commend all those players, supporters, clubs and organisations who continue to call out and condemn this abuse in the strongest terms,’ before signing it ‘W’.

Prince William has previously told of his fury over ‘outrageous’ incidents of racism in football fuelled by social media, fearing progress in recent years is being lost because of anonymous posters online. 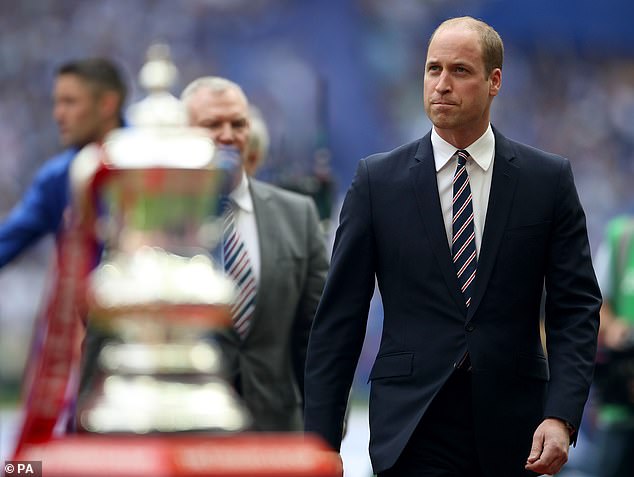 The prince has been President of the Football Association since 2006, and has backed the work of Kick It Out, the anti-discrimination campaign group

The news from GMP comes after Sportsmail revealed Facebook, Instagram, and Twitter will be handed fines for the abuse of footballers if they fail to protect them under tough new rules drawn up by ministers.

And that means they will have to deal with anonymous abusers so the police can take action, Sportsmail understands, with Culture Secretary Oliver Dowden as well as players and officials left horrified by the abuse suffered by United’s players.

The club’s Director of Communications, Charlie Brooks, said the United players are ‘sick’ of the ‘hate-filled’ abuse online and urged social media platforms to create verifiable and identifiable accounts so the perpetrators can be caught.

Even during winter, a dip in the English sea is the only thing that turns my day around