Offensive conversations in your own home are NOT a hate crime: Law reform chiefs ditch plans to extend legislation into private dwellings

By Jack Newman For Mailonline

Offensive conversations at the dinner table will not constitute a hate crime, law reform chiefs have decided.

The Law Commission had proposed extending hate crime laws into private houses, meaning heated dinner party conversations could have landed the hosts or guests with a police probe and a possible jail sentence.

But the commissioners have decided against broadening the reach of the law which criminalises hostility towards an individual because of their race, religion, sexuality or disability. 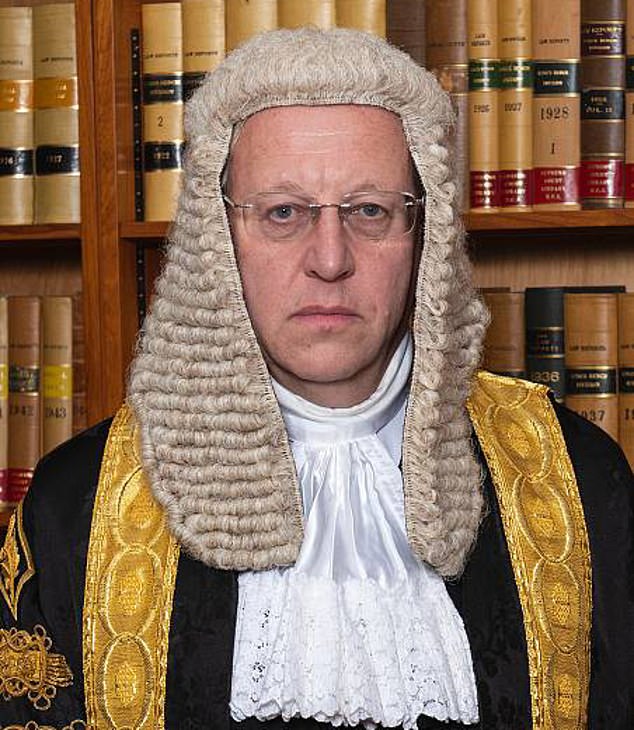 Offensive conversations in one’s own home will not constitute a hate crime, Lord Justice Green (pictured) has decided

The legal chiefs are now looking at different ways the law could be applied that would not criminalise private comments at home, The Telegraph reported.

The 500-page review will be presented to ministers later this year and forms part of a potential overhaul of hate crime laws.

It could see gender, age, subcultures such as goths and sexual fetishists, and asexual people added to the list of protected characteristics covered by the law.

The commission’s chairman Lord Justice Green acknowledged concerns that their proposed plan to include comments made in private homes could result in people being prosecuted for ‘the mere giving of offence’.

In England and Wales, speech stirring up hatred is only a potential offence when said in public, or in a private place where it can be listened to from outside. 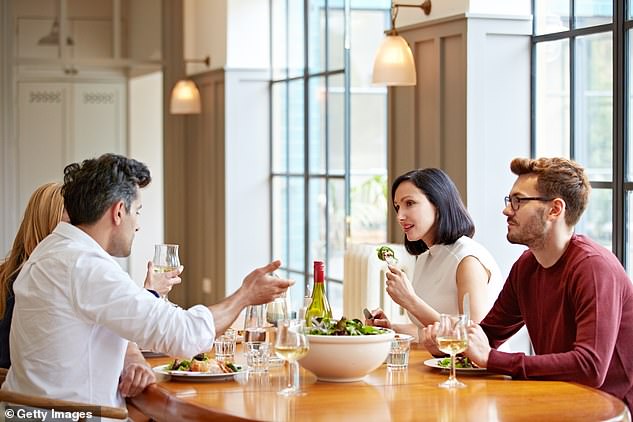 Dinner table conversation will not lead to a police probe and a potential prison sentence, law chiefs say

Lord Justice Green said in his letter to Lord Pearson and Lord Vinson that the exemption is ‘poorly targeted’ because it would protect guests at a third party’s home but not two family members in a car.

He wrote: ‘To use an extreme example, it could protect words used in an address to an organised meeting in a stately home.’

The commission chief is now looking at a different solution to remove the inconsistency in the law.

He wrote: ‘The criminal team is looking at alternative ways in which the law might be reformed in order to ensure that these laws, which criminalise only the most serious forms of incitement, are compatible with both the right to freedom of expression and respect for one’s home and private and family life.’

But he is not proposing any change to the level for what is considered to be hatred under the law.

The number of hate crimes reported to police has doubled since 2013, government figures show. 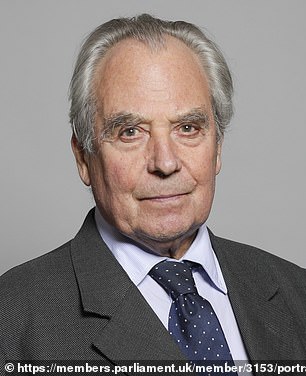 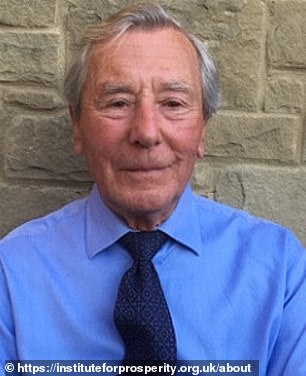 In 2019 the majority of recorded hate crime offences were racially motivated, with 80,000 cases.

Reports to police of homophobic hate crime have almost trebled in the seven years since same-sex marriage became legal in England.

Harry Miller, a businessman, former policeman and founder of Fair Cop, which opposes hate crime rules, said at the time of the proposed change: ‘If the private home law is adopted by Government, a comment over the dinner table about a huge range of people could lead to a prison sentence.

‘Human rights laws protecting privacy and family life would be in the bin. This is a neo-Marxist idea and will generate unfriendliness between different communities where there is none.’

Sarah Phillimore, a barrister and fellow Fair Cop campaigner, said: ‘I cannot believe the Government is being asked to consider surveillance of citizens in their own home. How will the evidence of such hate crimes be collected?

‘Will we have an East German-style secret police like the Stasi?’

Andrew Rosindell, the Tory MP for Romford in east London, added: ‘People are already afraid of freely speaking in public because of hate speech laws which they believe stop them even telling a joke.

‘The police have enough to do without investigating what is said inside homes.’