STAFF across North Wales will come together to raise thousands of pounds as well as awareness of those who are forced to sleep on the streets.

Staff and residents from housing associations ClwydAlyn, Cartrefi Conwy and construction company Williams Homes have joined together to raise money for homeless services this year through the Virtual Big Sleep Out 2021 on February 27.

ClwydAlyn has been running the Big Sleepout for the last nine years, raising thousands of pounds for services that provide vital support to people experiencing homelessness.

This year, with lockdown restrictions preventing the event from taking place in the usual way, the Big Sleep Out is going virtual.

Anyone can take part simply by sleeping somewhere for the night that isn’t their bed – that could outside in their gardens, or using it as an opportunity to talk to children about the challenges of homelessness by camping somewhere else in the house.

Everyone taking part will be able to join together to share their experiences through a Zoom link, and there will also be a virtual quiz.

Lynda Williams, Senior Project Officer at ClwydAlyn, the founder of the Big Sleepout, is urging as many people as possible across North Wales to take part and raise awareness and funds.

She said: “The Big Sleepout is such an important initiative that I set up nine years ago after hearing about the sleepout that takes place in Chester, with help from my late mum who always helped me organise the event. 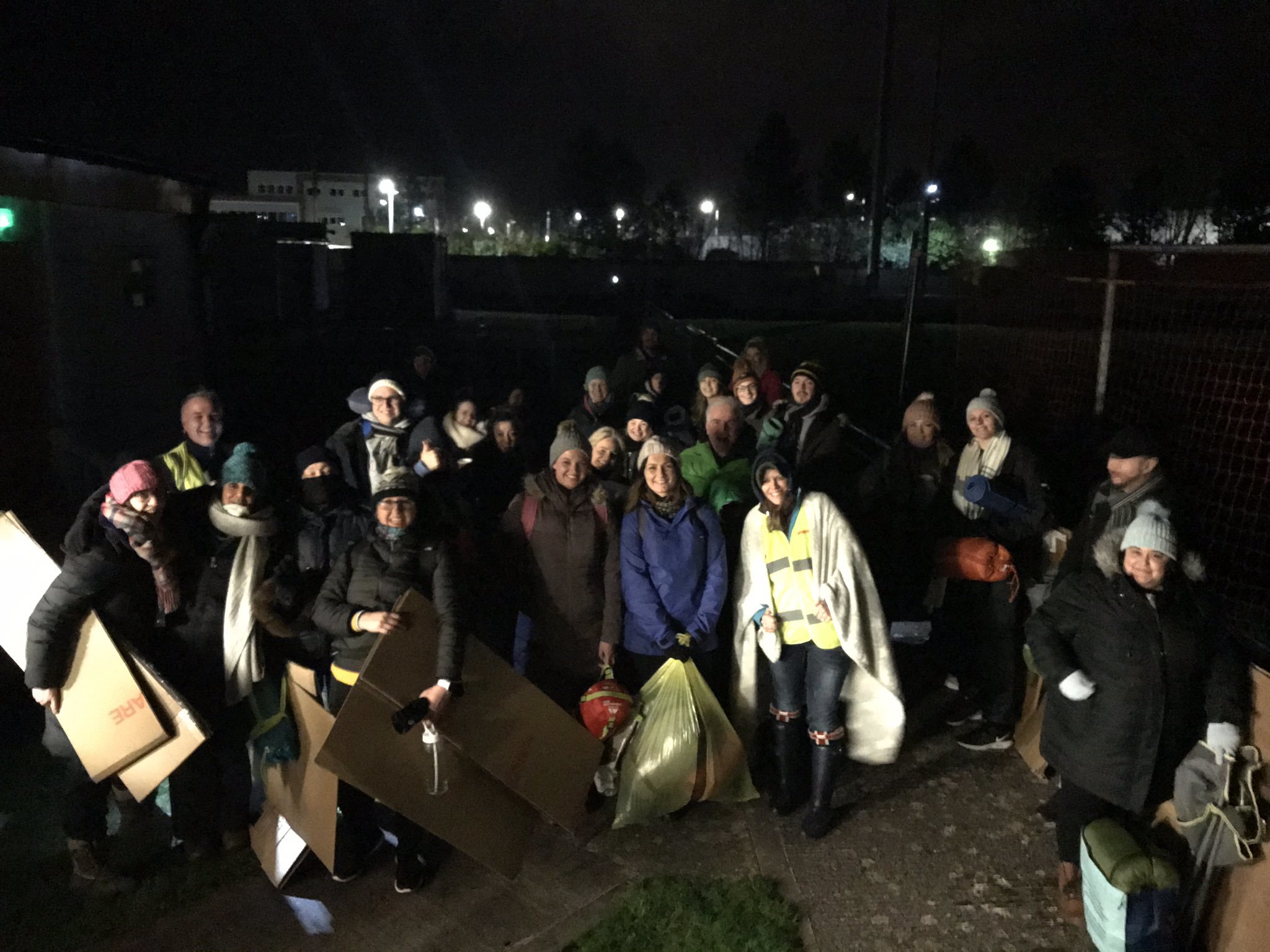 “My late mum made me aware of a charity sleep out in Chester and encouraged me to think about how we could do something similar in North Wales.

“I see the devastating effect of homelessness and rough sleeping on people’s lives every day, which is why I’m determined to continue raising as much awareness and as possible and raise money to tackle one of the biggest challenges facing not just our region, but the whole country.

“Every penny raised through the Big Sleepout goes towards improving the lives of people that use homeless services, as well as donations to the Air Ambulance Service. I would encourage as many people as possible to take part this year. Whilst we can’t run it in the usual way, going virtual means that it’s never been easier for people to take part!”.

Last year’s Big Sleepout raised nearly £12,000 after it was extended across the four counties of North Wales. The money is used to help people buy the things often taken for granted such as vet bills for dogs, travel costs, haircuts and toiletries.

“This is shocking, it’s a national crisis and we hope that our Big Sleep Out will not only raise much-needed funds but, crucially raise awareness of this issue and what we can all do to help.”

To find out more about how to take part in the Big Sleepout visit www.clwydalyn.co.uk/news/newsitem/big-virtual-sleepout 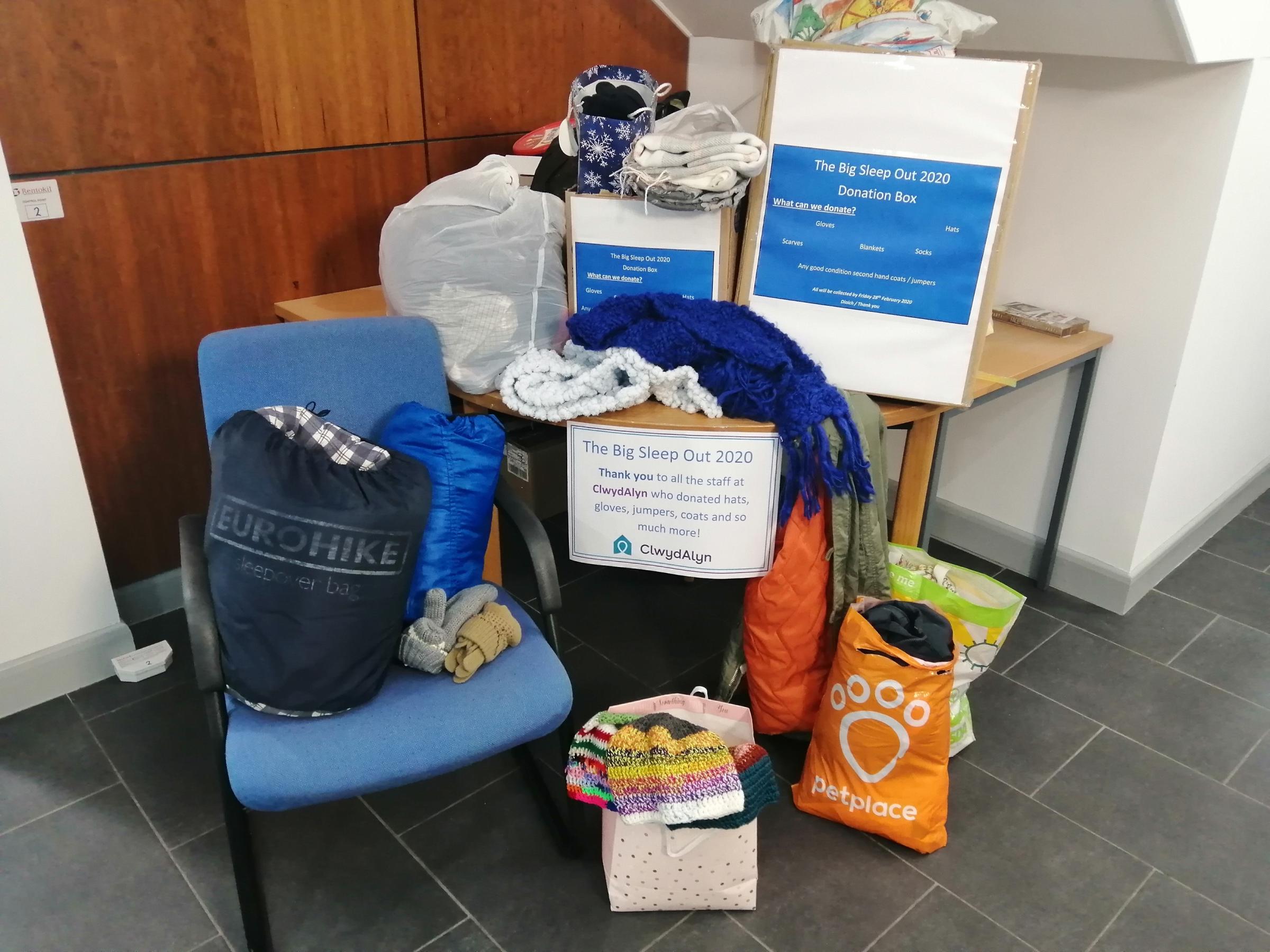 Coronavirus: Nicola Sturgeon warns against ‘intimidating’ people back to work