By Kamal Sultan For The Daily Mail

Guy Ritchie’s £10million home has been targeted by burglars – in an echo of one of his crime films.

The raiders rifled through rooms in the director’s Georgian house in London but left empty-handed as police rushed to the scene.

It is not known if Madonna‘s ex-husband – whose films include Lock, Stock and Two Smoking Barrels and Snatch – was home at the time of the raid early on Sunday.

The burglars were ‘seen by an occupant of the house,’ said a source, adding: ‘Very shortly afterwards the police turned up and the suspects legged it up the street and got away.’ 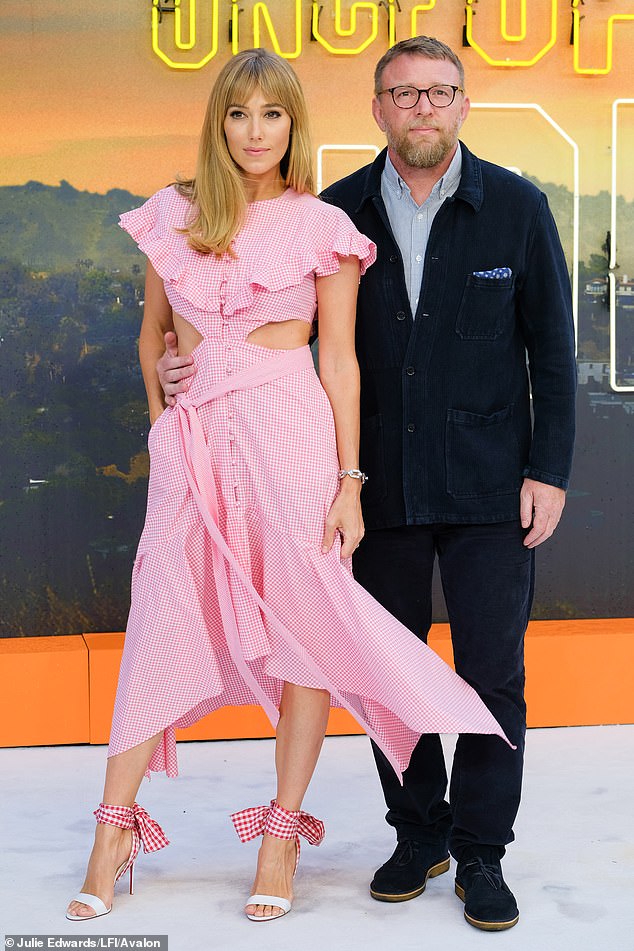 Guy Ritchie’s £10million home has been targeted by burglars – in an echo of one of his crime films. The father-of-five, 52 shares the eight-bedroom home with actress wife Jacqui Ainsley

The incident is one of several recent high-profile crimes in the area. In February, a thief broke in to the nearby home of model Kelly Brook and fled with jewellery and electronics.

Police are looking at CCTV footage from the director’s house as well as from nearby properties. No arrests have been made.

Ritchie and his wife, 39, split their time between the London home and their 18th-century estate in Wiltshire which was given to him as part of his divorce settlement with Madonna in 2008.

A burglar broke into the country mansion in 2010. A neighbour said yesterday: ‘This is shocking and always a worry when you hear of an incident like that. We all hire private security companies to protect us. I pay £3,700 a month. 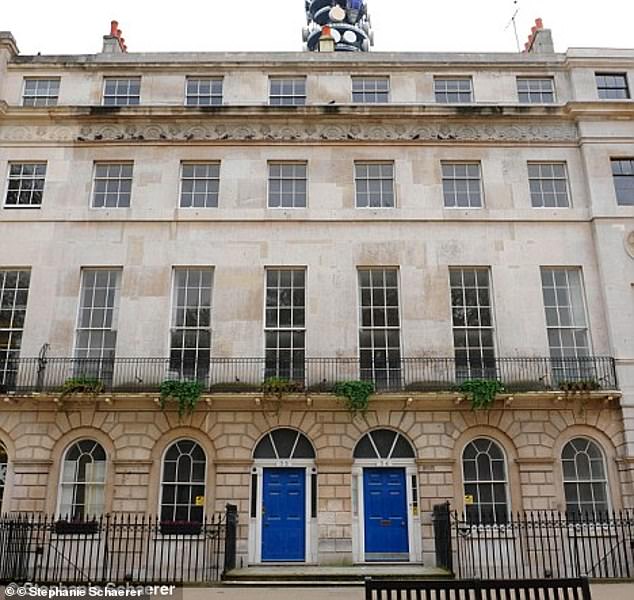 ‘That’s for private security to do walks at night and keep an eye out. They monitor the area.’

The neighbour told The Sun: ‘We believe organised criminals operate in the area and target these homes. It’s a very nice area.

‘We know we’re going to be a target. I hope the police can find the people responsible. We need to feel safe.’

A Metropolitan Police spokesman said: ‘Detectives are investigating following a report of a burglary at a residential address in Fitzrovia.

‘It is not believed anything was taken.’