A spate of murder investigations and recent stabbings in Reading have led to a number of Section 60 orders being made by Thames Valley Police.

Earlier this month, police had temporary powers to stop and search anyone they liked in Reading, following the death of 26-year-old Raheem Hanif on Dulnan Close in Tilehurst on Saturday, February 6.

Thames Valley Police often use Section 60 of the Criminal Justice and Public Order Act 1994, to allow officers to stop and search anyone in a defined area during a specific time period, without reasonable suspicion.

A Section 60 order is always announced from TVP explaining details such as, time, date and location of where there will be an increase in police presence. 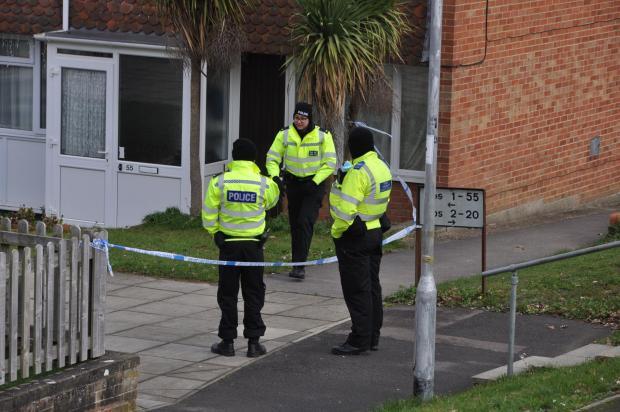 However, some residents believe that announcing a Section 60 order will have the opposite effect in preventing further violent crimes from happening.

Some residents think more draconian measures should be used by having the Section 60 order in place all the time.

John Campbell, Chief Constable of Thames Valley Police, explained to the Reading Chronicle how he thinks the stop and search power is best used.

He said “We would never have a Section 60 in power all the time. That means a police officer in this country could stop anybody, any time for anything. I don’t think anybody wants that, police certainly don’t nor the community.

“Its meant to be a preventative thing in a short time location, so the whole idea is to prevent violence and from a police point of view, we would much rather prevent stuff happening than have to investigate it after.

“So if we’re announcing and explaining to people the section 60, that in its own right acts as a deterrent and if you think you’re going to come out and cause violence to others and you know there is a Section 60 and loads of police in the area – you wont do it, or if you do do it, you’re pretty stupid.”

Chief Constable John Campbell added: “You can see by any reasonable assessment that that’s important police activity and when you still have that amount of people still carrying weapons it’s important those stop and searches took place.

“Local police commanders work hard and engage a lot with the communities, and there is strong support for the use of these powers and we have to use them with discretion and treat people with dignity and respect.

“But with the local community, given what’s going on – see the benefit of these rather than the negative aspect.”

Curious Questions: How do weather forecasters figure out a percentage chance of rain?