In New Memoir, Obama Derides Putin and Other World Leaders

In New Memoir, Obama Derides Putin and Other World Leaders

In A Promised Land, the first volume of a planned two-part memoir, former U.S. President Barack Obama comes across as fairly dismissive about many world leaders he met, likening Russian President Vladimir Putin to a Tammany Hall hack, deriding former French President Nicolas Sarkozy as full of “overblown rhetoric,” and saying the Chinese “were in no hurry to seize the reins of the international world order.”

Obama is also frank about his initial insecurities emerging on the world stage for the first time. “Was I prepared to be a world leader? Did I have the diplomatic skills, the knowledge and stamina, the authority to command?” he writes. He describes a trip to the Middle East during the 2008 presidential campaign, when he pushed a private prayer into the Western Wall that read in part, “Lord, protect my family and me. Forgive me my sins, and help me guard against pride and despair.” 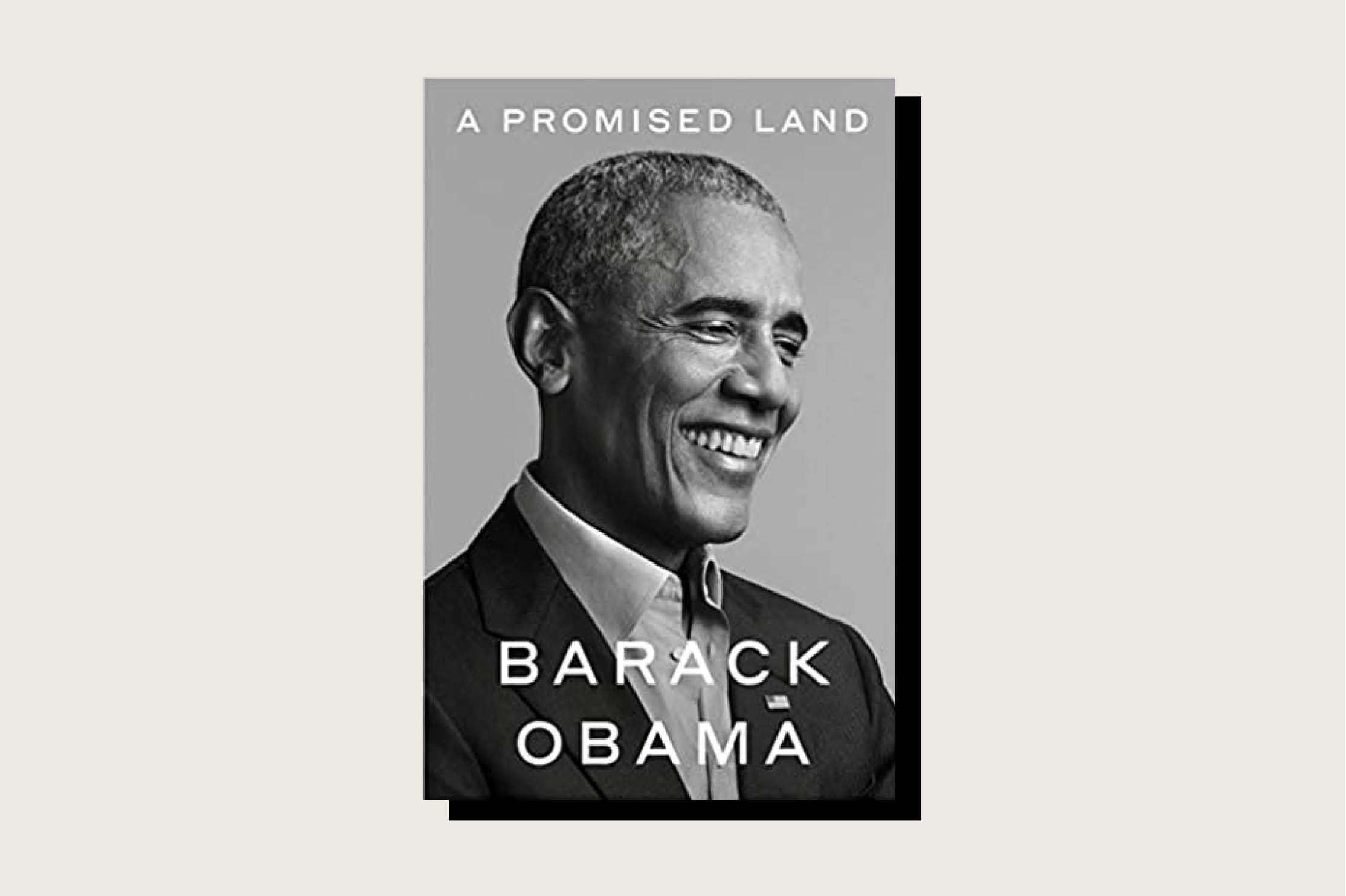 Gibraltar’s border with Spain still in doubt after Brexit