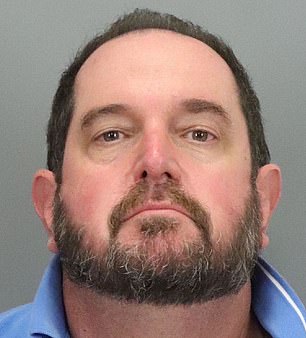 College professor Alan Viarengo, 55, was taken into custody last week, before being charged with felony counts of stalking and harassing a public official. Investigators believe he is a member of the far-right ‘Boogaloo’ movement

More than 130 firearms and thousands of rounds of ammunition have been uncovered at the home of a college professor accused of sending a series of threatening letters to a California health official.

Alan Viarengo, 55, has been charged with felony counts of stalking and harassing a public official.

Viarengo, who is believed to be a member of the far-right anti-government ‘Boogaloo’ movement, is accused of penning 24 menacing letters to Santa Clara County Health Officer Dr Sara Cody over a four-month period, specifically targeting her for her response to the coronavirus pandemic.

Investigators on Tuesday released photos of the arsenal of guns authorities found at Viarengo’s home in Gilroy. 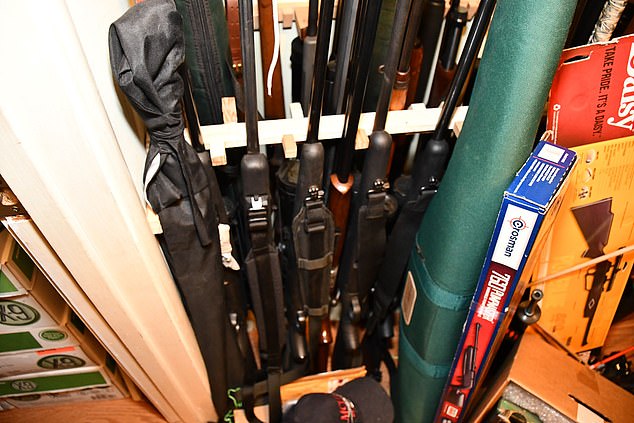 Investigators uncovered an arsenal of high…

Lockdown for a second time: ‘It can’t get any worse’