The year 2020 will be remembered for face masks, hand gel and video conferencing – but when life slowed down, the Premier League kept us going.

Fast forward a few months and the new campaign has mainly been played behind closed doors, but it has brought plenty more thrills and spills.

Have a look at my team of the year and you can create your own at the bottom. I have only used players who have been included in my team of the week at least three times. 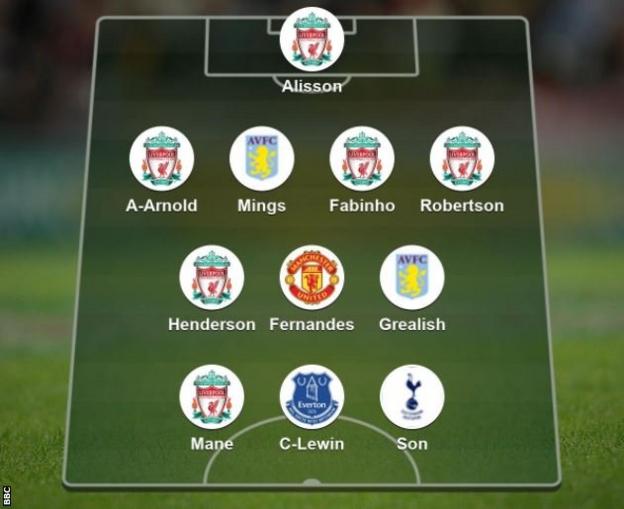 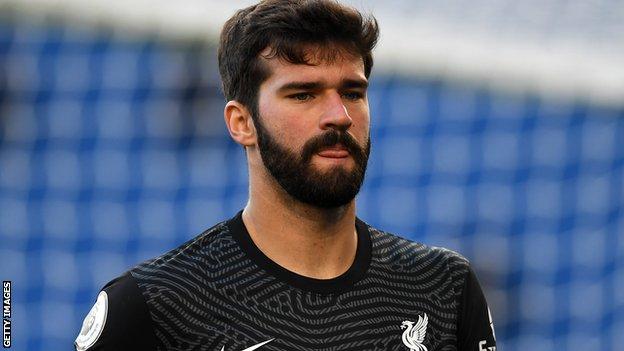 Alisson: The Liverpool keeper hasn’t put a foot wrong since he lifted the title at the end of last season, and with it the Golden Glove award for the most clean sheets. I would like to have picked Burnley’s Nick Pope – he’s had an impressive year – but until he joins a club that is challenging for honours I can’t see him having the same impact as the likes of Alisson, Manchester City’s Ederson and Manchester United’s David de Gea I’m afraid.

The remote education schools have been told to provide during lockdown in Key Stages 1, 2, 3 and 4