Manchester City extended their winning run to 18 matches with a 1-0 victory at Arsenal to stay 10 points clear at the top of the Premier League.

Manchester United claimed a comfortable 3-1 win at home against Newcastle, while Leicester won 2-1 at Aston Villa.

Meanwhile, West Ham moved up to fourth with a 2-1 victory over Tottenham and Liverpool slipped to a fourth consecutive league defeat as they lost the Merseyside derby against Everton.

Check out my team of the week and then make your own selections towards the bottom of the article. 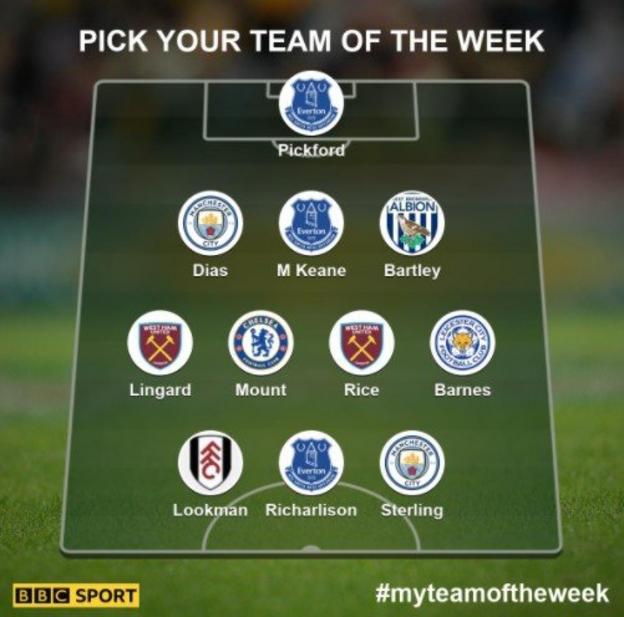 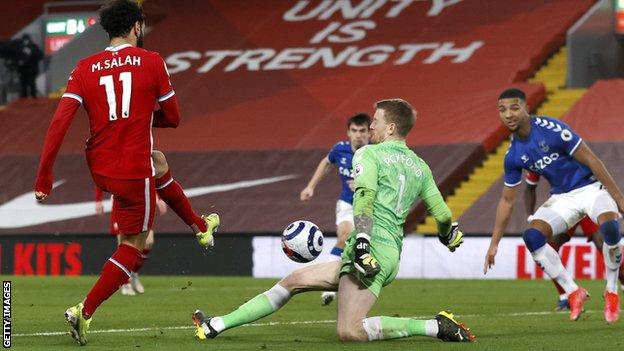 It was Pickford who put Virgil van Dijk out of the previous Merseyside derby with an awful challenge that went unpunished.

However, football moves on…