Manchester City increased their lead at the top of the table to seven points with a win over Tottenham.

Struggling Fulham beat Everton 2-0 while Arsenal overcame Leeds with a hard-fought 4-2 win and Chelsea ran out 2-0 winners against Newcastle.

There were also wins for Wolves and Burnley while Brighton v Aston Villa finished goalless.

Check out my team of the week and then make your own selections towards the bottom of the article. 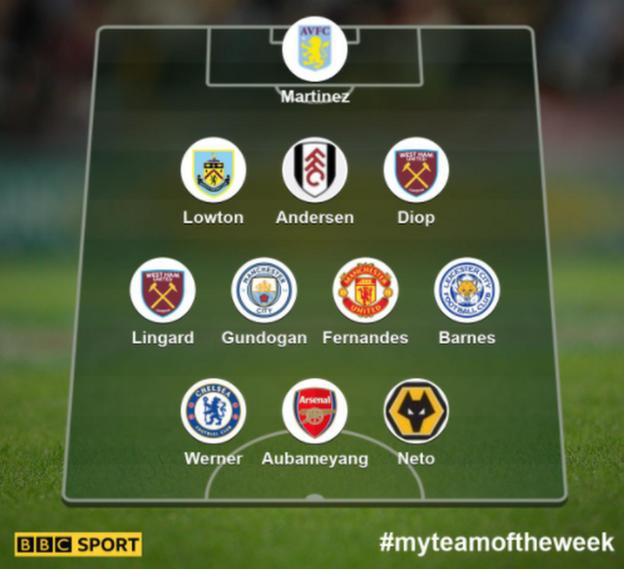 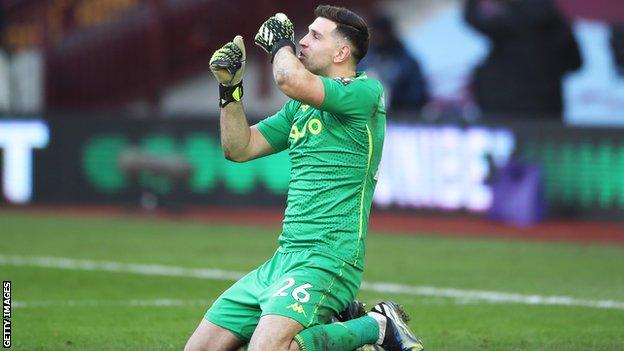 Emiliano Martinez: The save from Leandro Trossard in the early exchanges of this match against Brighton gave some indication of the sort of form Martinez is in at the moment. My particular favourite was the save from Dan Burn, whose header looked a certain goal had it not been for Martinez’s athleticism. Joel Veltman was the next to be denied, followed by an extraordinary save from an exquisite Danny Welbeck flick at the near post that caught everyone by surprise apart from Martinez. The Argentine is looking…

Can I travel to Wales or Scotland from England? Latest UK lockdown travel advice with coronavirus rules easing