‘Is Prince William about to make his F1 debut?’ Fans go wild over Formula One driver Sebastian Vettel’s uncanny resemblance to the royal – as the World Champion shows off a balding new look

By Chloe Morgan For Mailonline

The Aston Martin racing team shared a first glimpse at the World Champion in their car, but it was the German driver’s new hair do which stole the limelight.

Many took to Twitter and were quick to point out that the driver’s balding appearance drew comparisons to The Duke of Cambridge.

‘Is Prince William about to make his debut in F1?’ wrote one, while a second joked: ‘Wonders why Prince William is trending…realises the photo of Sebastian Vettel I saw was not photoshopped.’

Royal enthusiasts have gone wild over Prince William’s uncanny resemblance to Formula One driver Sebastian Vettel. Pictured, the Aston Martin racing team shared a first glimpse at the World Champion in their car 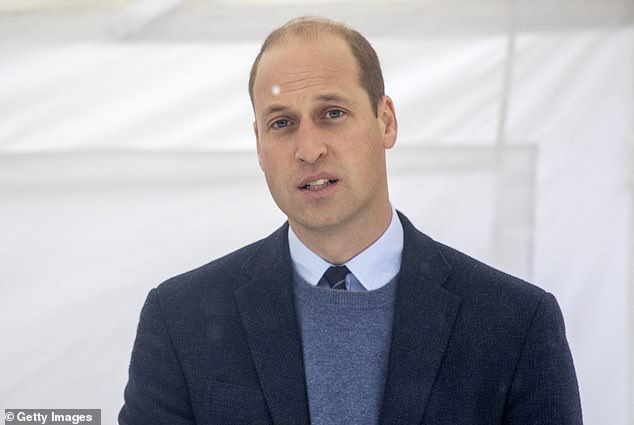 Prince William has long battled against baldness, and began losing his hair in his twenties. Pictured, speaking to staff and patients to mark the construction of the groundbreaking Oak cancer centre at Royal Marsden Hospital on October 21, 2020 in Sutton

Taking to the comments section, one person joked: ‘Is Prince William about to make his debut in F1?’ (pictured)

Prince William has long battled against baldness, and began losing his hair in his twenties.

The royal famously shaved his head in January last year in order to hide the worst impact of the hair loss.

Prince Harry always loved mocking his brother for his hair loss, once quipping: ‘I think he definitely is brainier than I am, but we established that at school, along with his baldness.’

And it seems The Duke of Sussex isn’t the only one to comment on the royal’s balding hair. 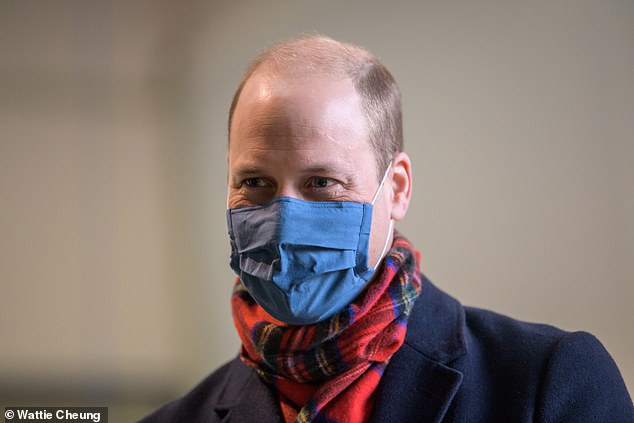 Another took to Twitter and penned: ‘Not sure if that’s Prince William or Sebastian Vettel’ (pictured)

‘Is this Seb Vettel or is it Prince William? Holy c**p, I am so confused,’ commented one after the recent Aston Martin snaps were released, while a second penned: ‘Hello Prince William, eh I mean Sebastian Vettel.’

A third added: ‘Sebastian Vettel with that Prince William cut,’ while a fourth wrote:  ‘I saw that Vettel was trending, clicked on it to have a look.

‘This was *not* at all what I was expecting to see!!! The best tweet I’ve seen in response to this, was someone saying Seb has been “Prince William’d.”

A further joked: ‘I literally said to my husband, “why the f*** does Vettle suddenly look like Prince William?’

Scots “Tree of the Year” to go forward for European title

The Story Behind The Tricolour Ban Imposed On Part Of Ireland