Celebrities who went to school in Warrington

Celebrities who went to school in Warrington

Warrington is home to a lot of famous faces.

While you might have been well aware of the celebrities come from the town – do you know which schools they attended?

Plenty of celebrities were educated right on our doorstep and may have even found their love for music or acting behind the school gates.

Here are some celebrities who were educated in Warrington:

This actor haunted many of our nightmares after his portrayal of Pennywise the clown in the 90s miniseries, It.

However, he is also known for starring in the Rocky Horror Picture Show and The Hunt for Red October.

He has even been granted a lifetime achievement award for his contributions to the industry.

You may be aware of his movies- but did you know that Curry went to Lymm High School in the 50s?

Thank you Callaway for your continued support for our Children In Need golf event. Seriously generous of you. Cheers pic.twitter.com/qvrDYMGyzp

This television presenter, voice actor and radio producer was born and raised in Warrington.

Arguably, he is best known for hosting The Virgin Radio Breakfast show.

However, did you know that he also had a short stint at the Boteler Grammar School?

According to his autobiography It’s Not What You Think, he was expelled for fighting with his physics teacher.

If you are a long-term fan of cricket, you might recognise this local legend.

Duckworth is regarded my many as the finest cricketer to come out of Warrington.

Born in 1901, he lived in Warrington his whole life and attended Boteler Grammar School

He debuted for the England national team at the age of 23, which was just the beginning of his 15 year long career. 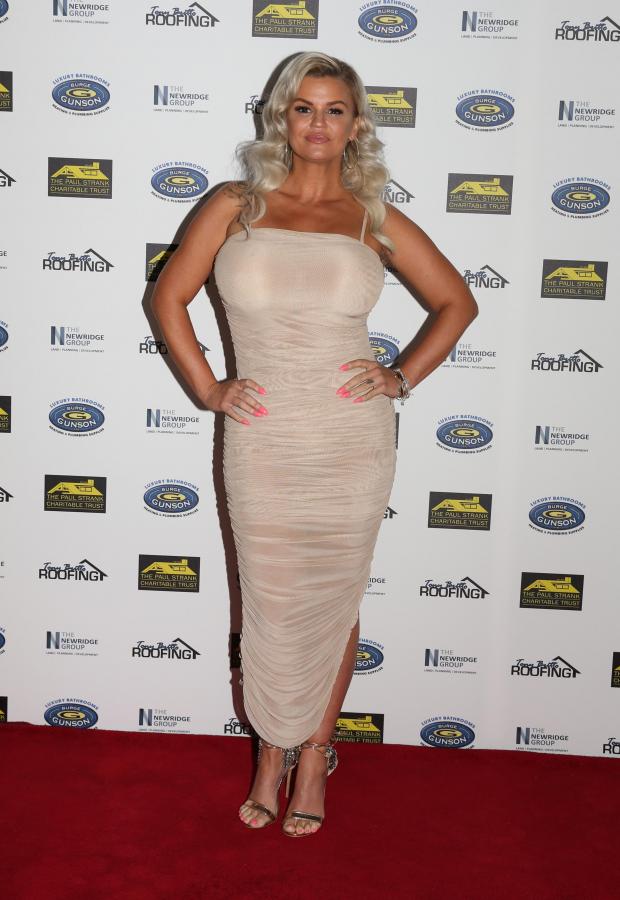 Warrington residents will be all too familiar with Kerry Katona.

She is best known for being a member of girl group, Atomic Kitten and for being a television personality.

She met the late Warrington Wolves player, George Kay, at Padgate High School – they even went on to have a child together before separating  in 2017.

While she was born in Cornwall, Gemma Prescott was educated in Warrington.

Gemma is a paralympian with two bronze medals under her belt.

She secured the medals in the London 2012 Paralympics as well as the 2016 games in Rio.

Prescott also got a taste of silver at the 2016 European Championships.

He currently plays for West Ham United as well as the England national team.

A P.E teacher who coached the Beaumont football team he played in described him as a “very down to earth” young man who didn’t let his talent go to his head.

The dancer won the talent show back in 2008, when he was still a student and the school.

George has not forgotten his roots and has since returned to the school for various awards shows.

Dancing isn’t all Sampson is known for, as he also portrayed bad boy Kyle Stack in Waterloo Road.

Birchwood Community High School has clearly produced a lot of talent as James Chester also went there as a child.

The professional footballer currently plays for Stoke City, and has played for the Welsh national team.

However, his career took a very different turn and he has made a name for himself in the acting world.

He has starred in Shameless, Hollyoaks, and hit BBC one show Luther.

Speaking to a national paper, Roberts said he had a tough time at school, particularly with bullies.

Recently, he released a book called Sadsville which encourages children to regulate their emotions and talk through any trauma they are experiencing at home or in school.
Did you go to the same school as any of these celebrities?